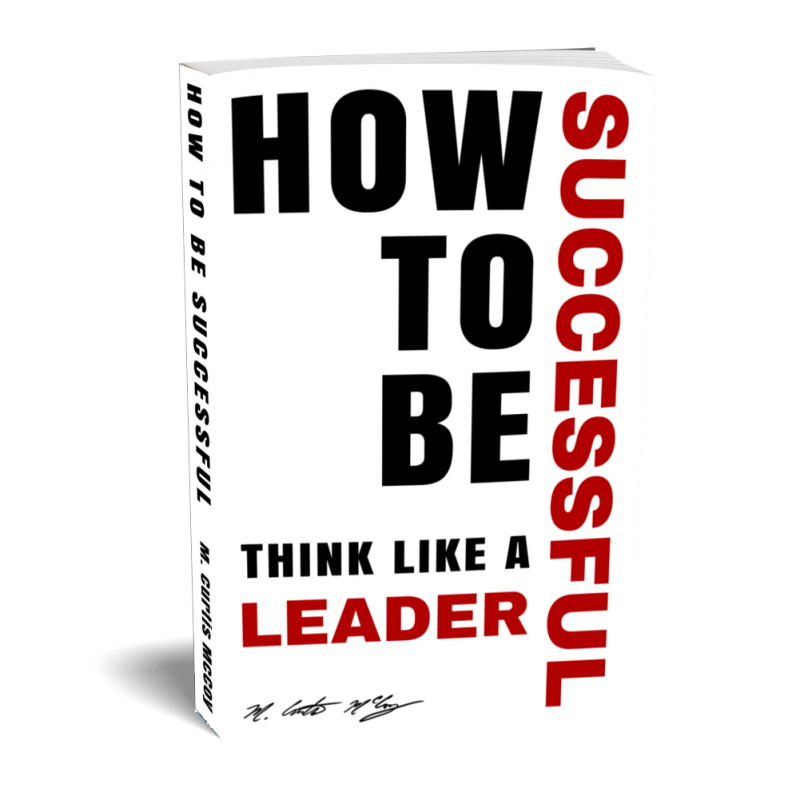 Why you should read this book

Learn how to be successful! Create a life that's not only financially prosperous but also balanced and enjoyable.

Order Now!
About the Book

By the time I was 27 years old, I owned a number of companies in various industries including medical, fashion, manufacturing, distribution, and pharmaceuticals. I had become successful at a young age and life was great!

Everything changed when I started having daily grand mal seizures. In 2010, I was diagnosed with brain cancer. Oncologists gave me only 60-90 days to live. I lost absolutely everything as I became unable to drive, live alone, or remember small details such as if I’d eaten, or taken an insulin shot. Everything I had researched, the businesses I had built, and even my memory were gone.

My family took me to Tijuana, Mexico to pursue alternative treatments. Uncertain of whether I’d survive or not, I was inspired to make a difference in as many lives as possible.

I began contacting leaders I admired and asking questions. HOW TO BE SUCCESSFUL: Think Like A Leader is a compilation of true stories & conversations that will help you in your journey to success.

“Getting rich is hard, but being poor was worse. Choose your struggle wisely!” – M. Curtis McCoy

I’ve always enjoyed motivational talks, pumped up workout music, and inspirational books. Each day, I commit to doing something that inspires me to reach for more.

In 2015 I launched Success, Motivation & Inspiration as a blog to motivate and inspire others to achieve more in their lives as well. Around the same time, I began connecting with aspiring entrepreneurs and seasoned experts. I was looking for others who wanted to increase their business and expand their market presence. It was nice to be able to jot down thoughts in the blog when I discovered something that inspired me.

For as long as I can remember, I’ve been the guy that people approach with ideas. I enjoy working with seasoned entrepreneurs, new business owners, and startups as they share their vision. As the social media groups gained thousands of members globally, I started receiving calls and messages from people whose lives had improved because of the principles I shared. Others reached out for guidance or advice on how to become successful. I also received messages from athletes who were inspired to train harder, stick to their diet plans, and pursue their goals with greater intensity.

During this time, my company began to explode with increased online sales. I started spending time with extremely successful people who were achieving growth in their own lives. Many of these new friends had created lifestyles that allowed them to do things that others could only imagine. The more time I spent around these successful friends, the more ideas and opportunities started falling into my lap. Even though I wasn’t concentrating on writing or social media, interest continued to grow.

Learn how HOW TO BE SUCCESSFUL & Think Like A Leader. I hope you love this book! 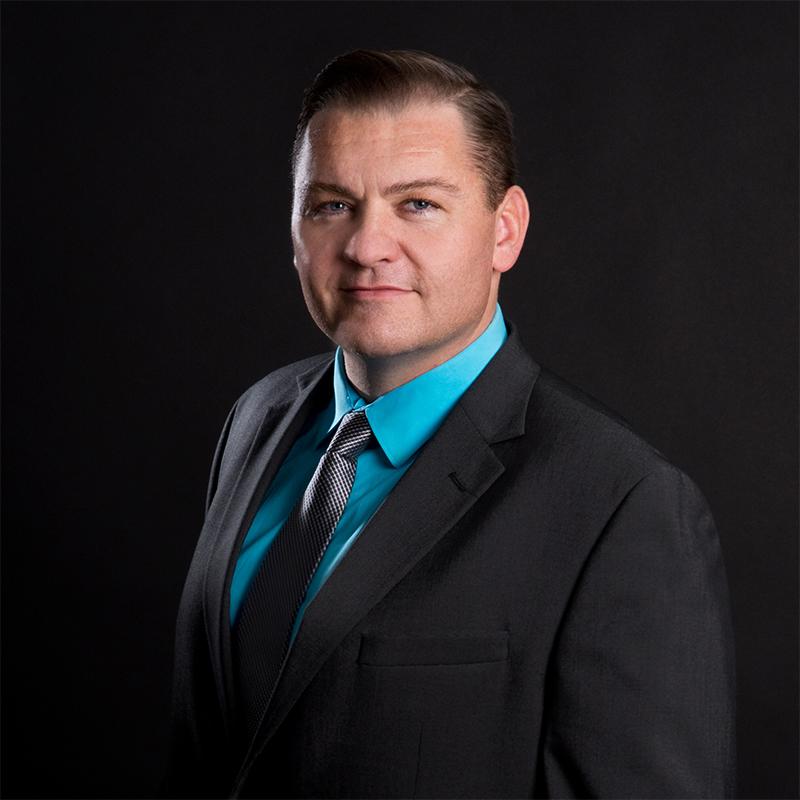 M. Curtis McCoy is a serial entrepreneur, innovator, and business development expert. Curtis enjoys mountain biking throughout the Colorado Grand Valley with a group of local business leaders and successful entrepreneurs. In his personal life, Curtis overcame some of the most challenging circumstances imaginable. Since being diagnosed with Type-1 diabetes at 2 years old, he has survived regular seizures, multiple comas, a malignant brain tumor (glioblastoma), and recurring memory issues. From a difficult childhood to cutthroat business partners, the odds seemed stacked against him from the start. In spite of these challenges, Curtis built several successful businesses including Best Cellular, a phone company which serves prepaid wireless customers nationwide.

In 2015 M. Curtis McCoy launched the "Success, Motivation & Inspiration" blog and social media groups where he encourages other entrepreneurs to achieve success in their own lives. His first book of the Success, Motivation, & Inspiration series continues this goal, combining personal life lessons with inspiring interviews.

Preview
Disclosure of Material Connection: Some of the links in the page above are "affiliate links." This means if you click on the link and purchase the item, I will receive an affiliate commission. I am disclosing this in accordance with the Federal Trade Commission's 16 CFR, Part 255: "Guides Concerning the Use of Endorsements and Testimonials in Advertising."